For a rich living environment and for strong neighbourhood networks

The Kaskantine would like to contribute to a “future proof city”;
More locally produced food and crafts, more nature, local entrepreneurship and making the neighbourhood more pleasant and richer with own resources.

We are doing this by creating “local capital”, and manage this with neighbourhood organisations, also called commoning.  The KasKantine is member of the Meent, a just established foundation to support and promote commons.  This concerns for example garden projects, energy cooperatives and health care and educational projects.


We ask the municipality of Amsterdam to make a new relation with their citizens in which the citizens can take over the management of land and water on places where it is currently underused, and where the management does currently not contribute to the neighbourhood. This new possible win-win situation needs to be formalised in new land and wateruse contracts. Last december the Council agreed to start a research on how to realise this.

The kaskantine moved to its 4th location. Under you can see some impressions of the previous locations 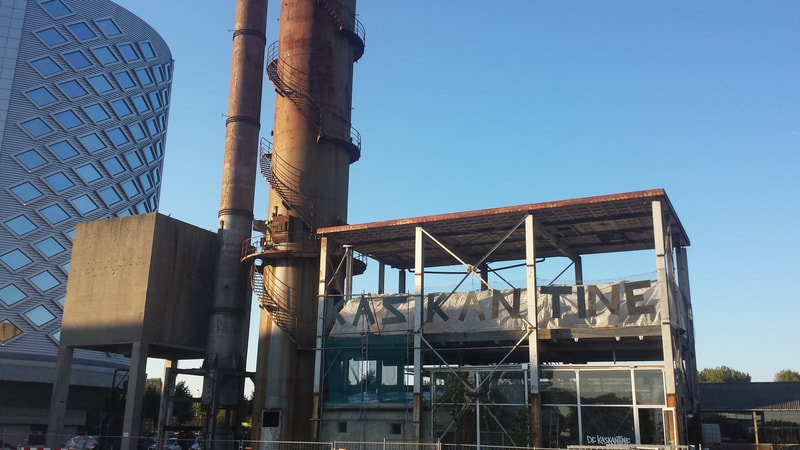